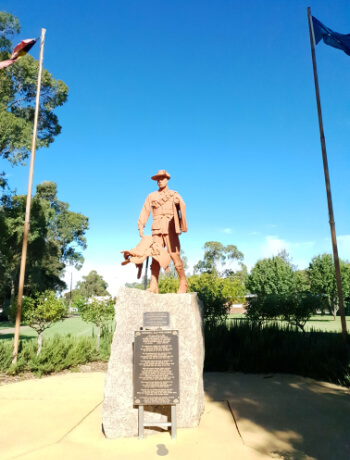 Visit the Tongala Lighthorse Memorial. This commanding tribute is situated on the shire lawns as you enter our lovely town on the corner of Henderson Road & Mangan Street.

Follow the pathway to  the War Memorial for Cavalry (Vietnam). The pathway is painted a sand colour with footprints representing a Light Horseman, to symbolise the journey over the years, from the former Light Horse, leaving the deserts of North Africa and the Middle East, to arrive at the modern day era: mechanised Cavalry.

The nearby Avenue of Honour, a memorial to the Armoured Corps servicemen who  lost their lives in the Vietnam war is situated next to the Railway lines and offers a walkway through to the Centurion Tank.

It is hoped that visitors to this site, can gain an opportunity to visualise the transition from the former Light Horse Units who fought bravely throughout the First World War, and the journey from their military demise in the period of 1918 onwards, until the arrival of the more modern era of mechanised Cavalry in the 1960’s. 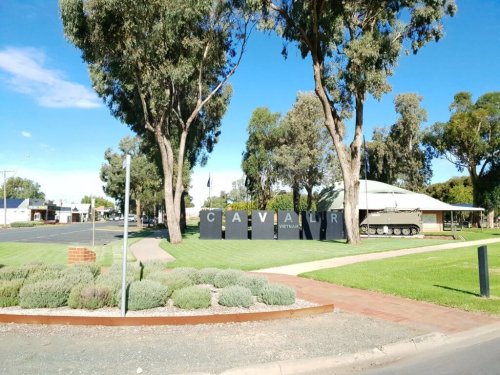 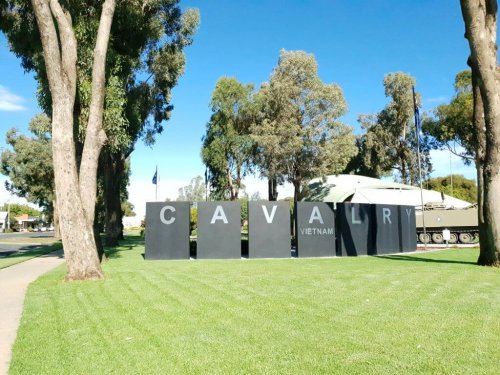 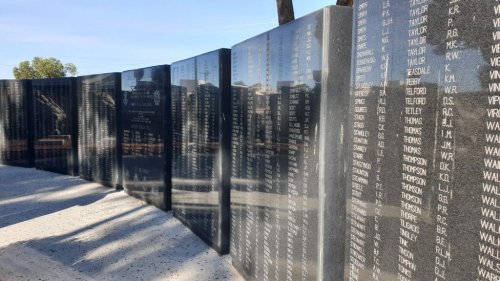 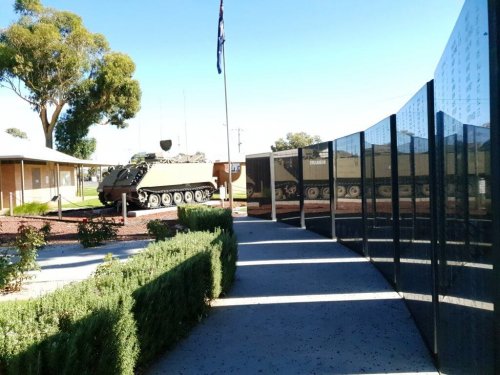 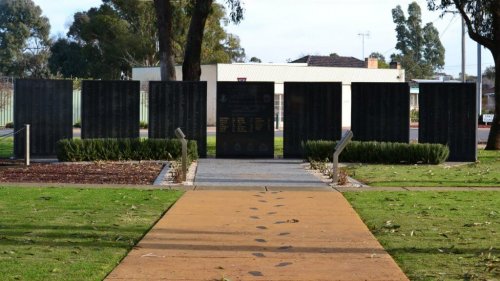 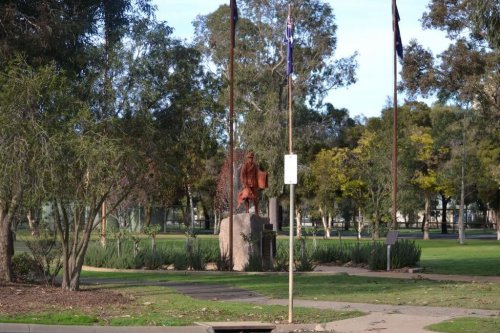 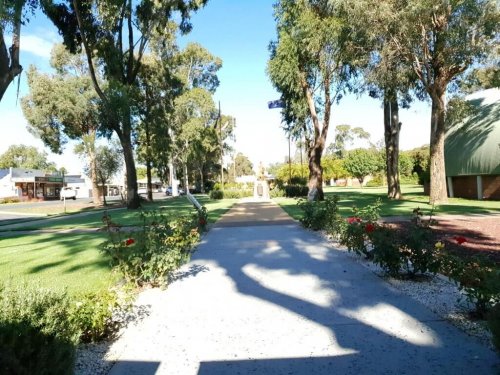